I am interested in how, as individuals, we can participate in the detection of the Earth’s atmosphere, space environment and satellites using radio.  This research has been reflected in the following works, including talks, writings, workshops, and art projects.

‘Color in Satellite Imagery: An Artist’s Perspective,’ a talk as part of a panel on History of Art: Nature as Tool and Material, at the Center for Book Arts on February 23, 2018. Examples of color capture and use in satellite images are described with four satellite types and four art projects: Satellite Commemorative Prints with Tiros I (vintage satellites), Details from the Least Popular with Hubble Space Telescope, Beachball Antennas with POES (series) and Go GOES Radiotelescope with GOES (series). 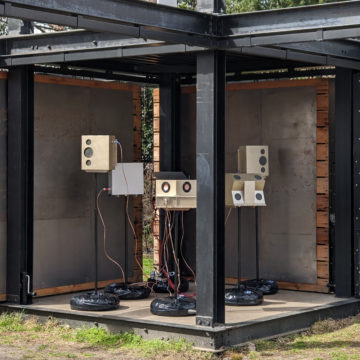 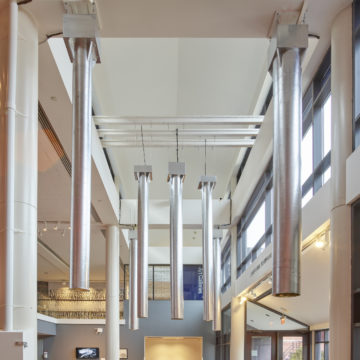 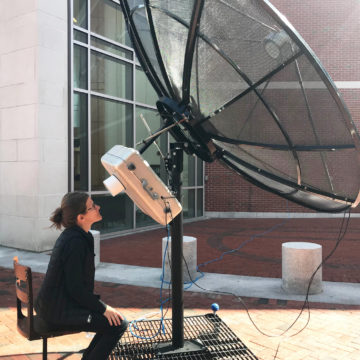 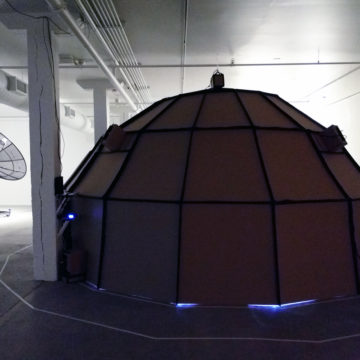 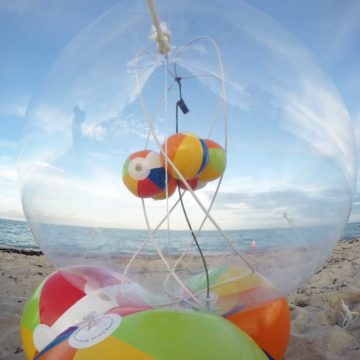 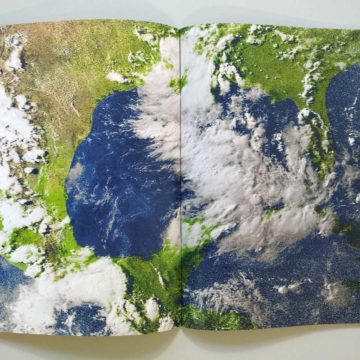 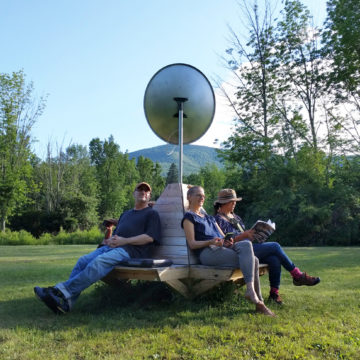 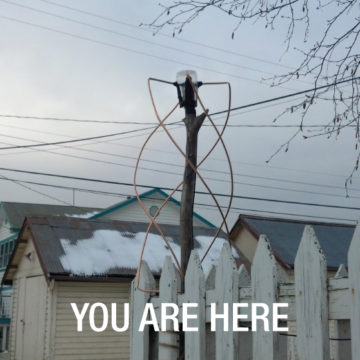 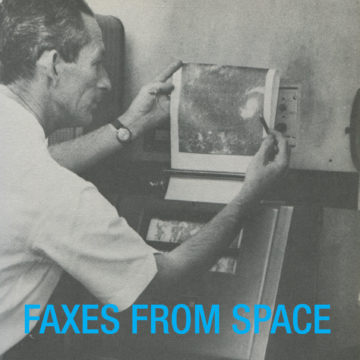 Faxes from Space, 2014. Book following the build of an antenna used for receiving images from NOAA satellites 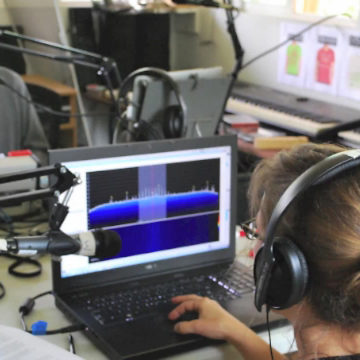 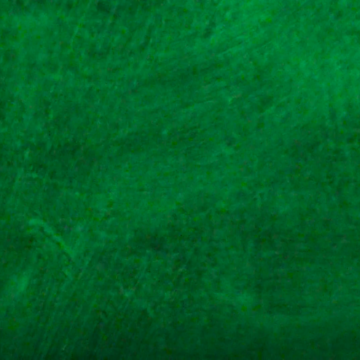 Conjuring the Northern Lights, 2014. Experimental video sketch made while anticipating the aurora borealis