How will the conditions on Mars affect the menu? To augment government and private space programs, The Menu for Mars Supper Club researches and taste-tests a menu for dinner tables en route to, and on, the Red Planet.

The Menu for Mars Supper Club, co-organized by Heidi Neilson and Douglas Paulson, meets at a different restaurant in NYC on the first Thursday of each month. In an approach similar to Mars analog efforts, our mission is to eat and survey these restaurants; gathering recommendations, suggestions and opinions from restaurateurs about what food they would prepare on Mars. Each dinner we are joined by an expert who has insight into related fields, such as horticulture, space nutrition and culinary anthropology, for discussion on the wide-ranging implications of dining on Mars.  The supper club’s collected and summarized dinner findings will be made available to NASA, the Chinese Space Program, the India Mars Mission, the Mars One endeavor, and other people engaged in planning Mars colonization.

After a year of research, the Menu for Mars Supper Club implemented its findings in an analog Mars kitchen installation at The Boiler-Pierogi in May and June of 2015 in Brooklyn. Visitors were invited to prototype meals using dried and thermostabilized ingredients in the test kitchen. Dishes will be documented, sampled, and and vacuum-packed.

More information is here on the project website, kitchen.menu4mars.net, and press for the exhibition includes the Huffington Post, Food & Wine Magazine, Popular Mechanics, the Brooklyn Paper, and others. 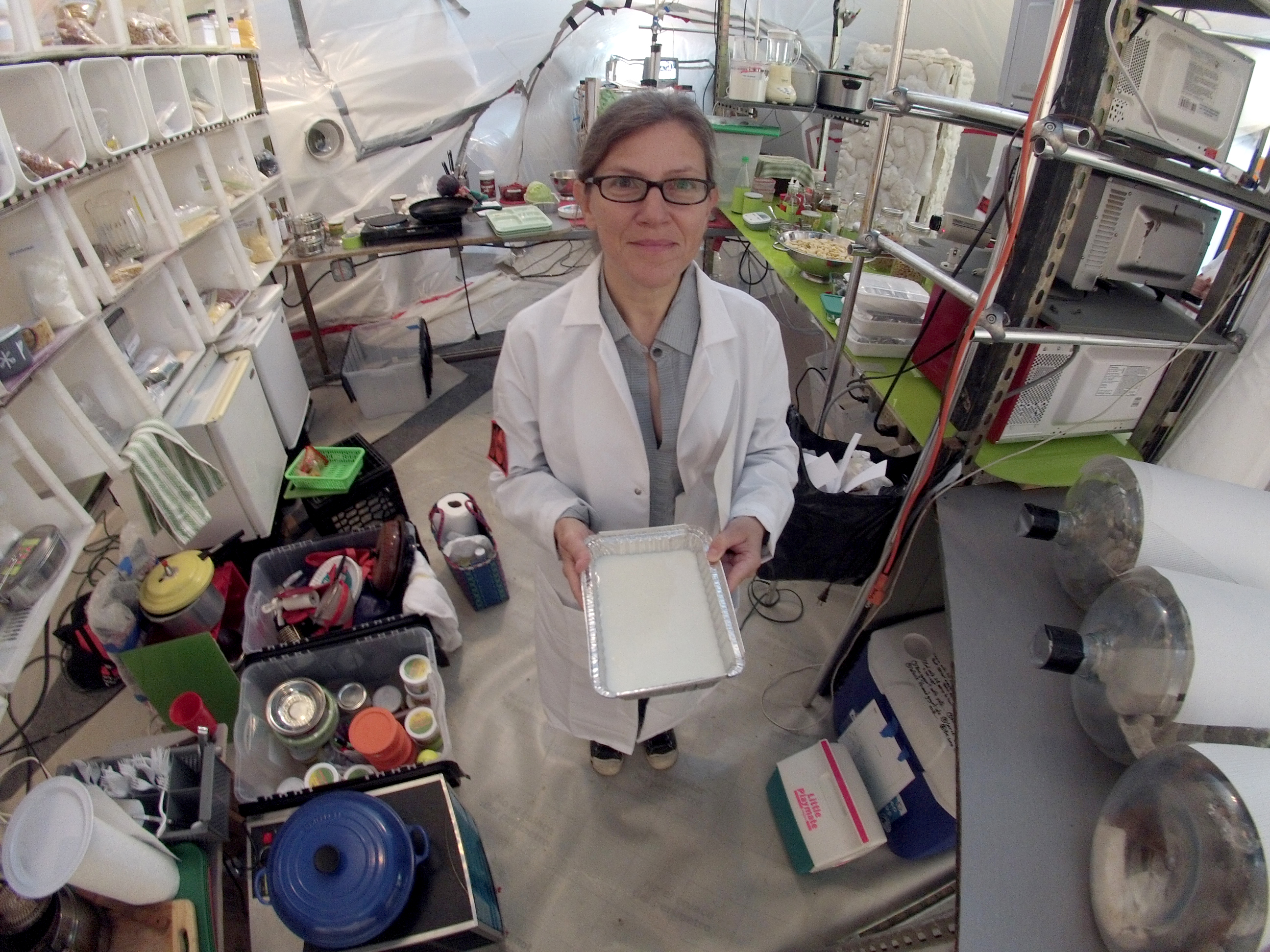 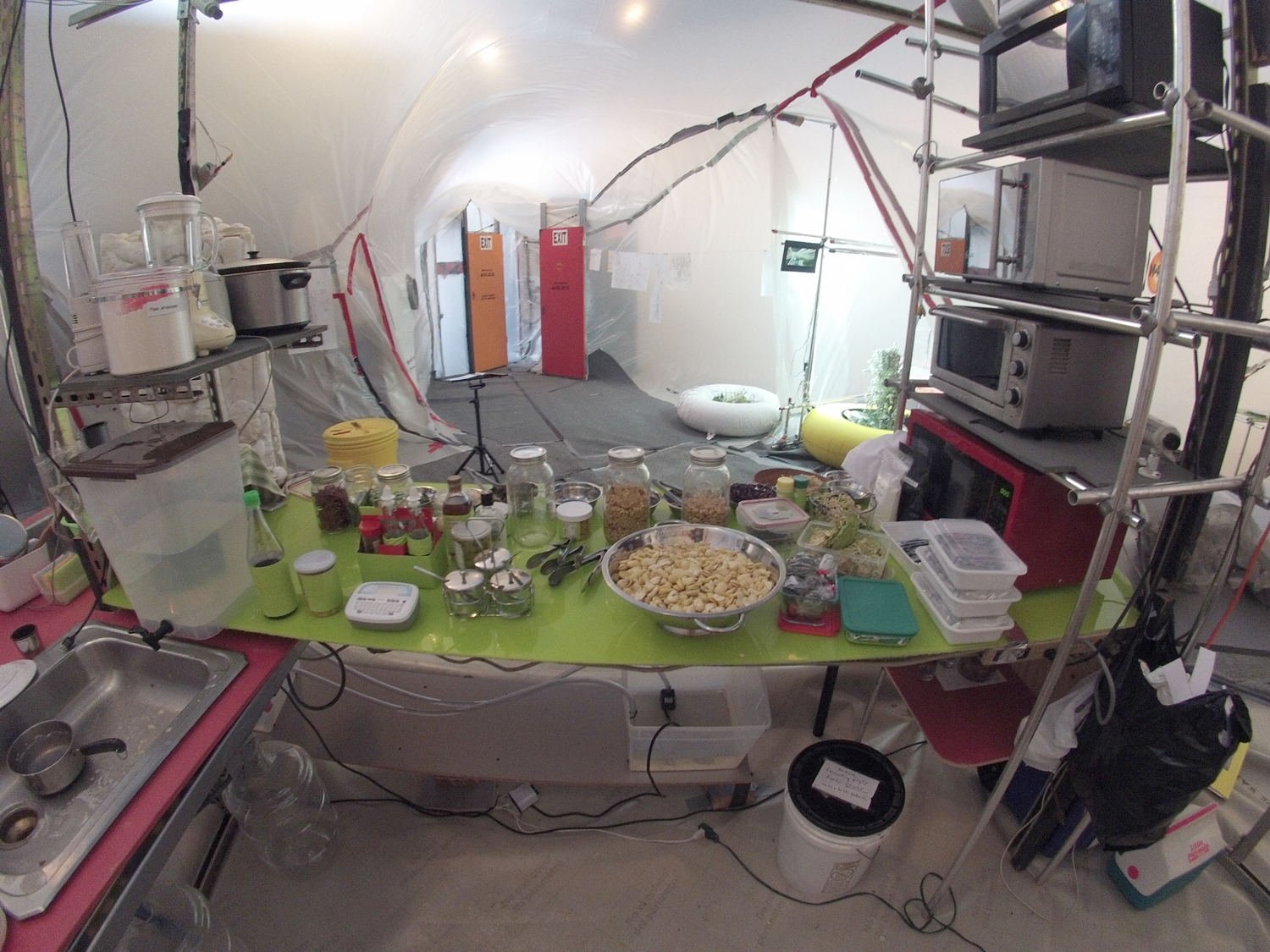